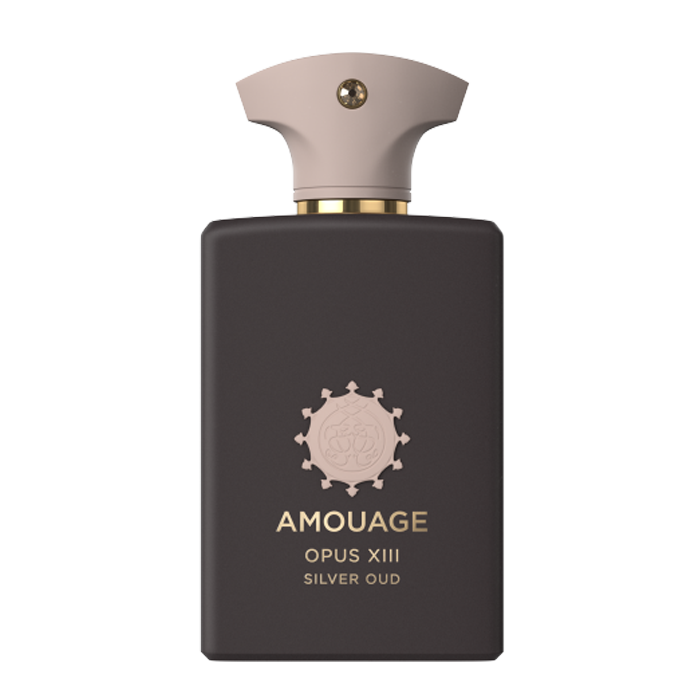 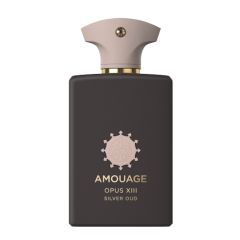 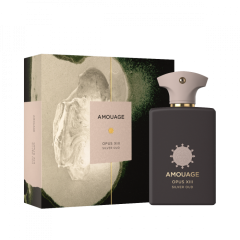 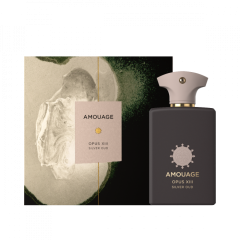 Echoing life’s most vivid and celebrated experiences shaped by moments of tribulation and strength, Silver Oud is an olfactive depiction of Stendhal’s 19th-century French novel, The Red and the Black, and its intelligent and ambitious protagonist, Julien Sorel. Paying tribute to the House’s signature storytelling tradition, Cécile Zarokian brings Silver Oud to life in a woody ambery Eau de Parfum that showcases the most precious Oud in all its glory.

Inspired by the themes expressed in The Red and the Black, particularly the notions of Confusion, Passion and Destruction, Silver Oud is a manifestation of the tension between idealism and realism, the contradiction between thinking and feeling, and the power of mimetic desire.

Opening with Patchouli Molecular Distillation, Cypriol Oil, and Virginia Cedar Oil, confusion lies in the lack of an expected top note. Instead, a wide variety of woods come to the fore, announcing a deep evolution. At the heart of the creation, an exquisitely rich quality Oud Assam Oil dances in unison with a deep Vanilla (Madagascar) Absolute as a beautiful duo of contrasts. Meanwhile, Ambrarome, Birch Oil, Guaiac Wood Oil, and Castoreum leave dark sillage imprints on the skin, the smoky woods blending together in an endless finale.

Amouage is the brainchild of Qaboos Bin Said, the Sultan of Oman. He gave the order in 1983 to launch a perfume brand that captures, protects and preserves Oman’s age-old perfumery traditions. Amouage means “wave” in Arabic. The name was also chosen because of its uncanny resemblance to the French word for love, “Amour”. The flamboyant Christopher Chong, a former opera singer, is the creative director of Amouage. The design and fragrances are based on the culture of the Gulf States. Refinement and exclusivity are top priorities for this brand. In addition, it is one of the most expensive perfume brands in the world. Amouage has also produced a range of bath products, scented candles, room sprays and a collection of leather garments that are made (by hand) in Florence. 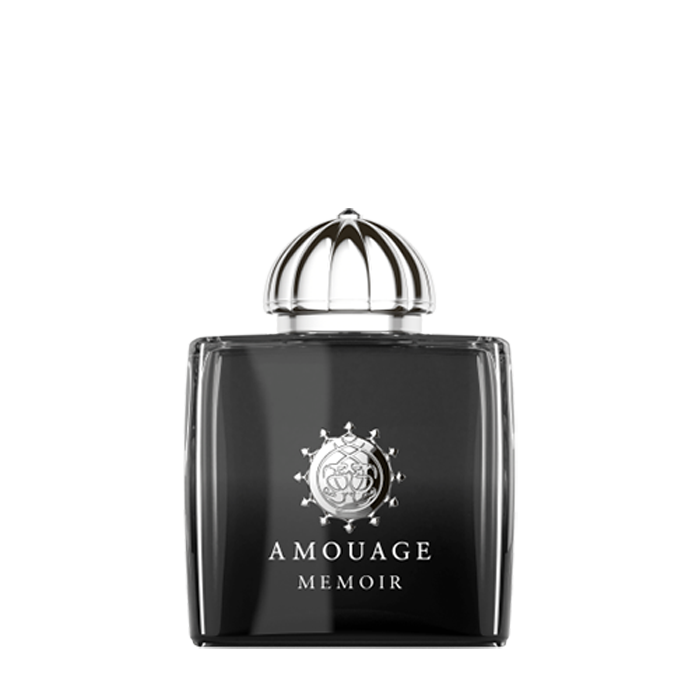 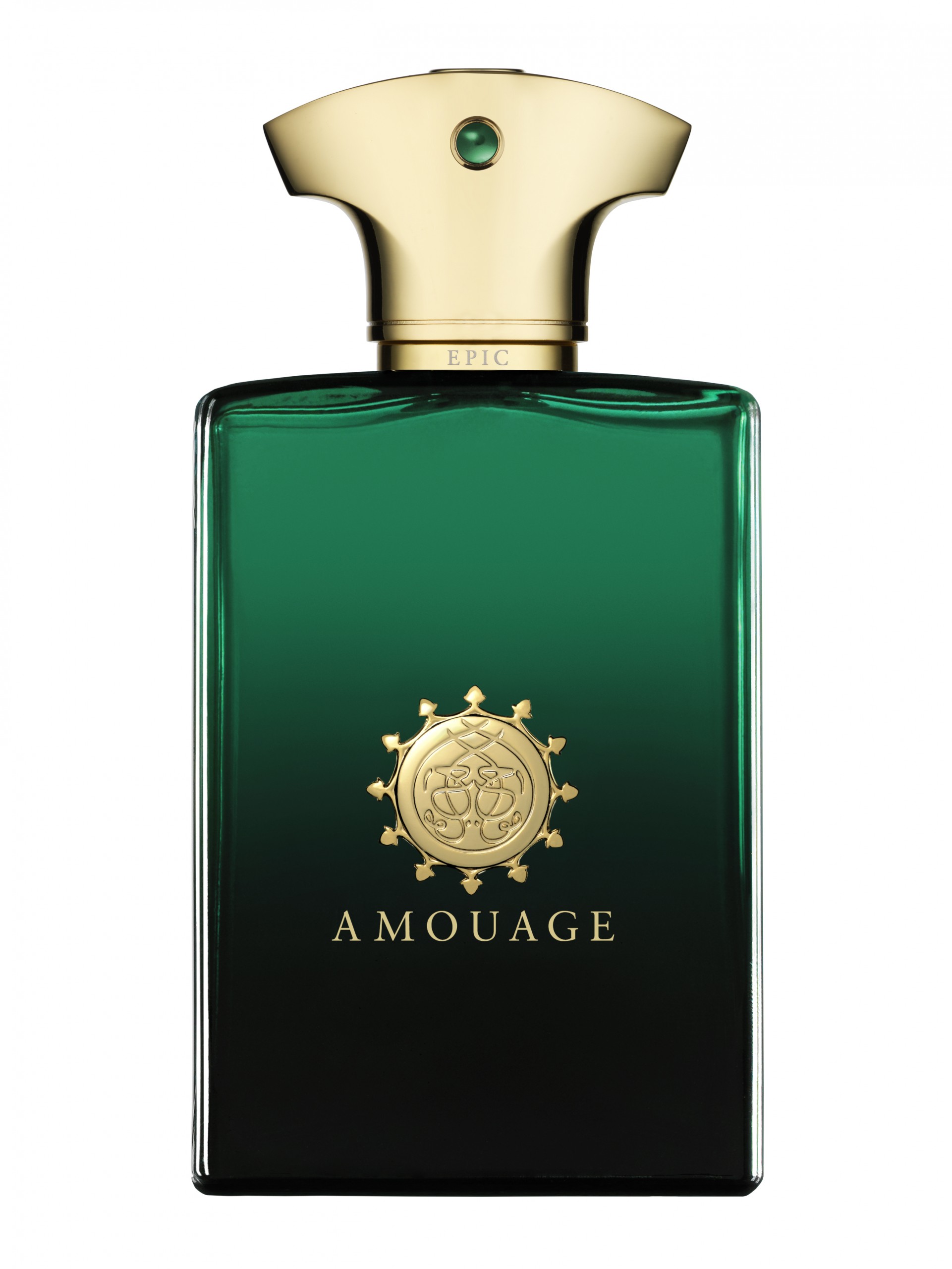 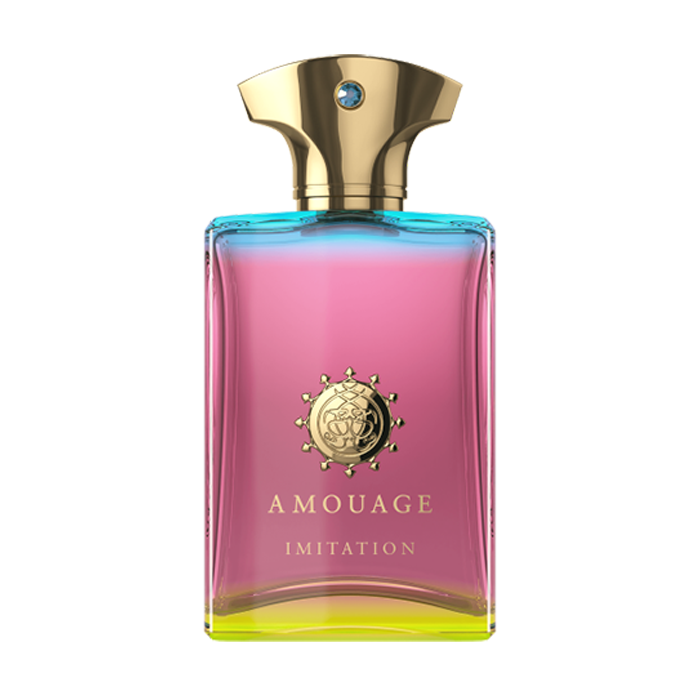 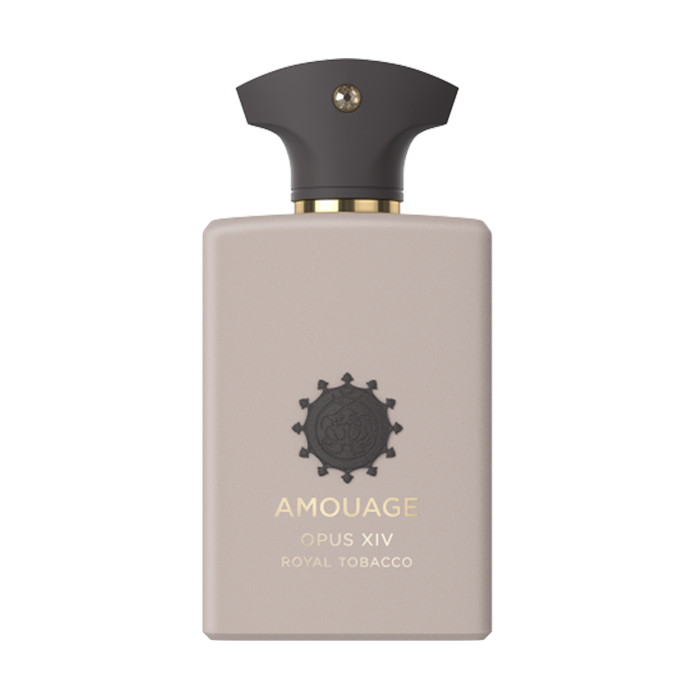