JULIETTE HAS A GUN - Into the Void

JULIETTE HAS A GUN - Into the Void

JULIETTE HAS A GUN LUXURY COLLECTION

A fragrance with a dark energy

A fragrance with a dark energy.

An ultra-woody cocktail of Guaiac wood, Papyrus, Cedar, Patchouli,… to name but a few.

Party eclipsed, the Black Orchid is yet vital to the balance.

Blended with the Tonka bean and the Liquorice infusion, it brings all its sensuality to the composition.

A perfume diffusing a gravitational power, invisible, and yet devastating. 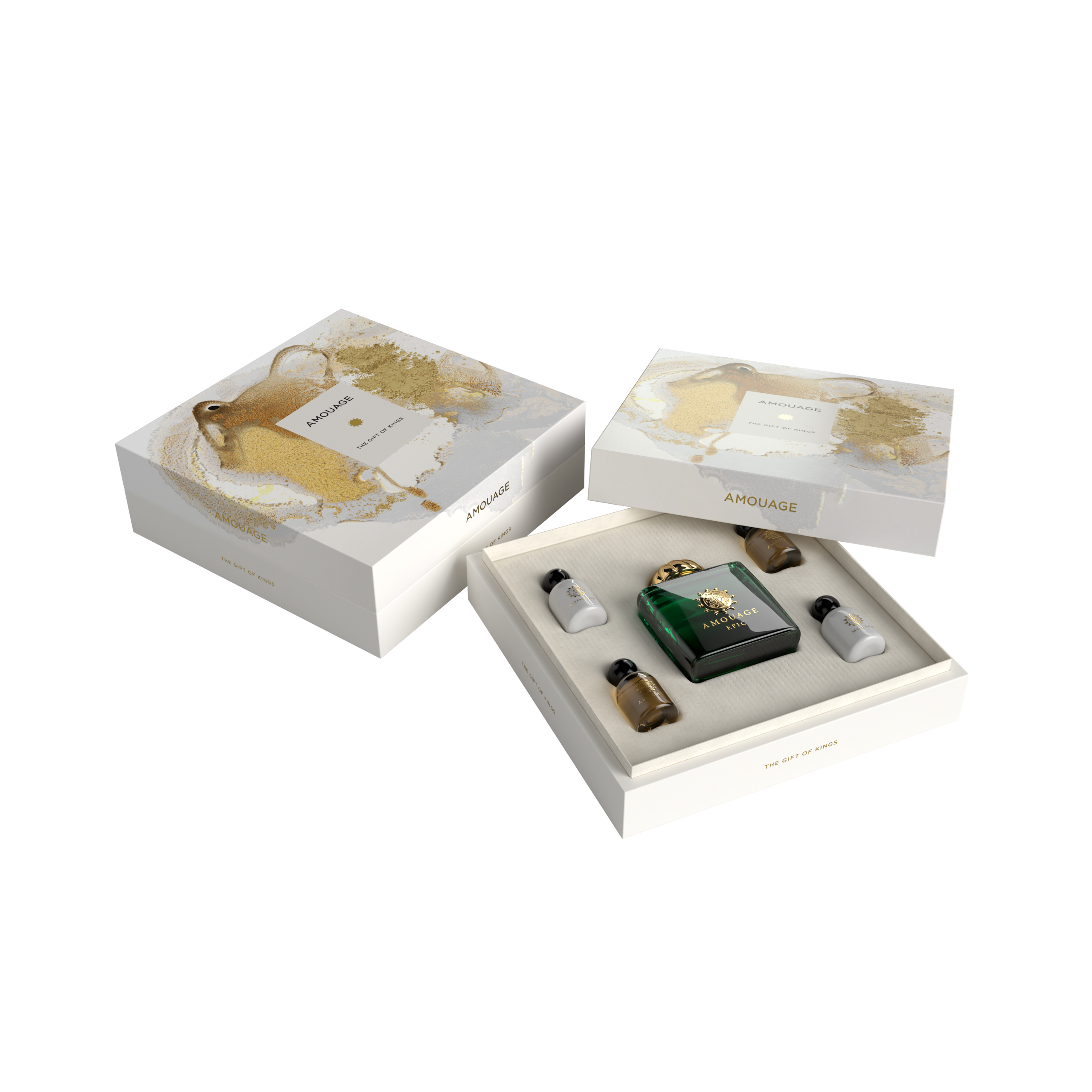 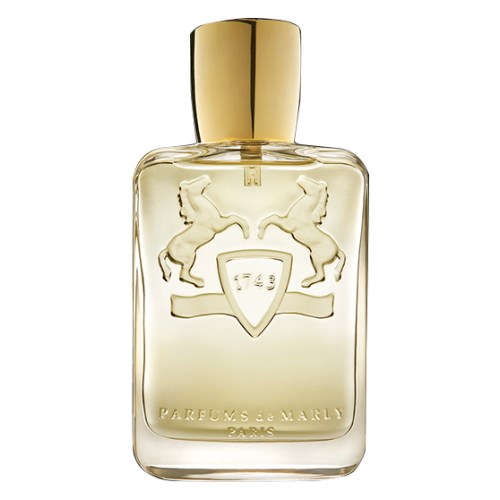 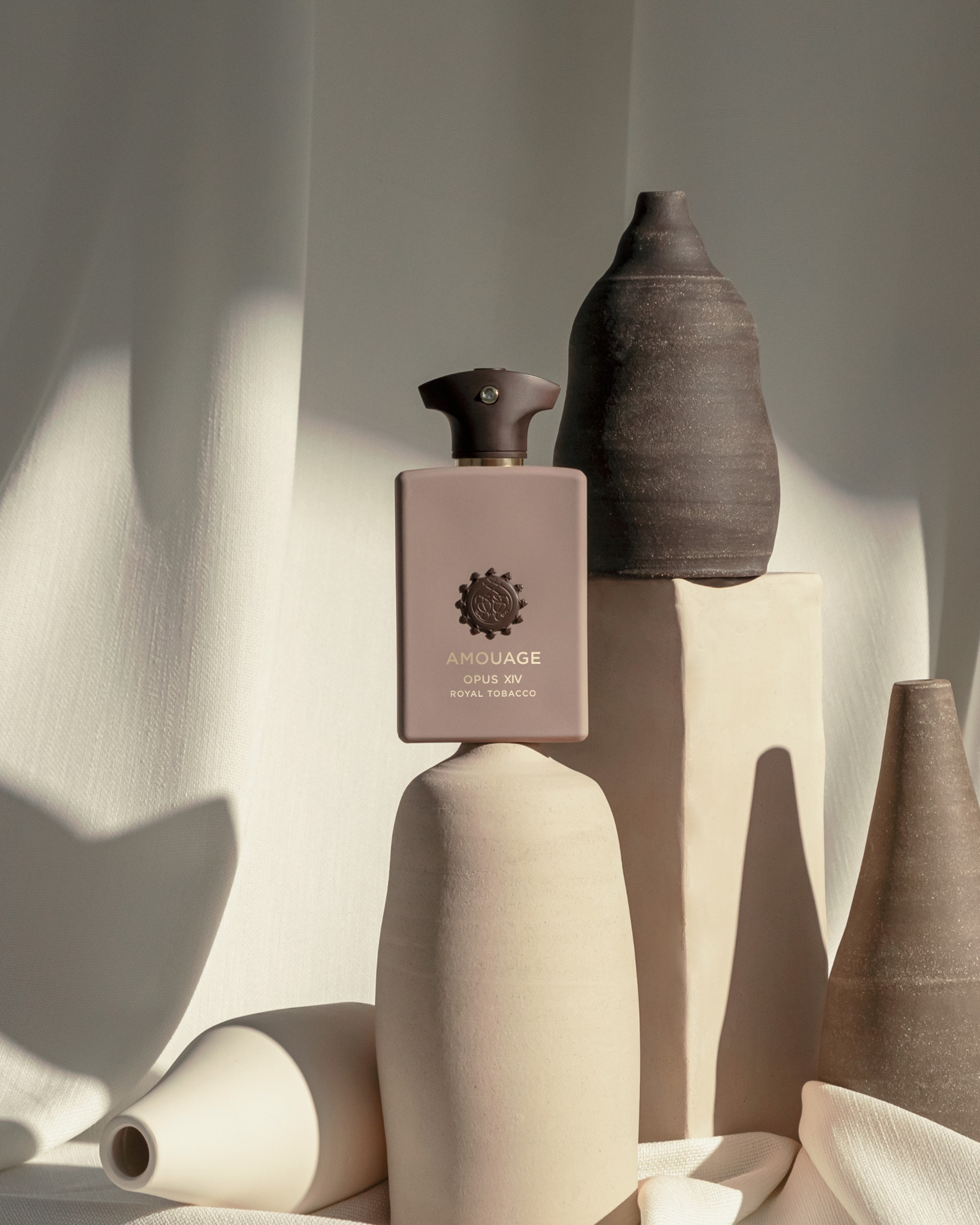 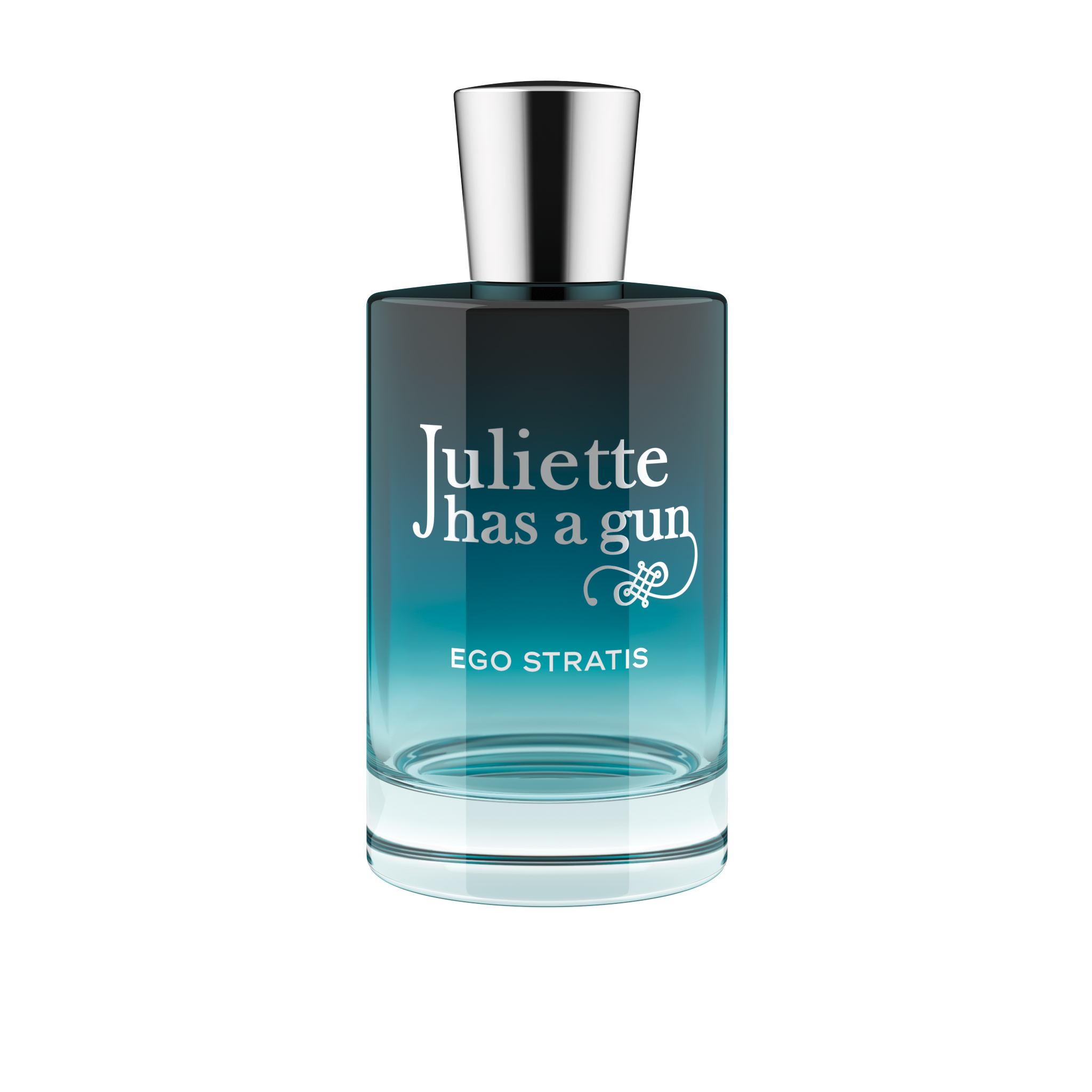 JULIETTE HAS A GUN – EGO STRATIS