JULIETTE HAS A GUN- Anyway

JULIETTE HAS A GUN- Anyway

A signature fragrance
A simple and original formula.

Just fifteen ingredients, going right back to basics, only keeping the best.

A blend of musks, woods and citrus notes… come together in a bright, subtle and persistent trail.

Far from an anonymous scent “Anyway” is a signature fragrance, ready to unite with the feminine as much as the masculine.

A few of his top-class fragrances are Lady Vengeance, Not a Perfume, Moscow Mule, Vanilla Vibes, Musc Invisible, Pear Inc. and the just released Magnolia Bliss. 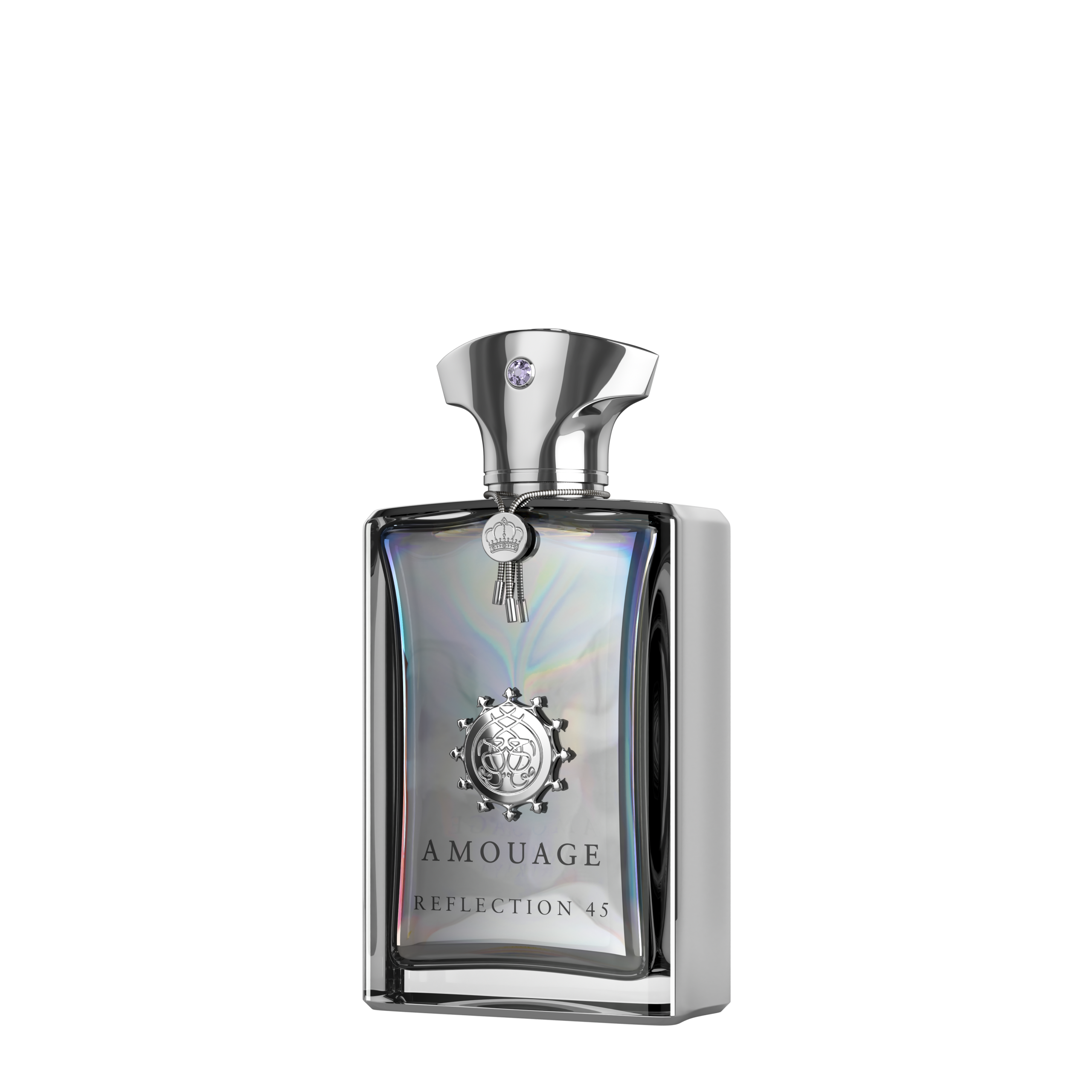 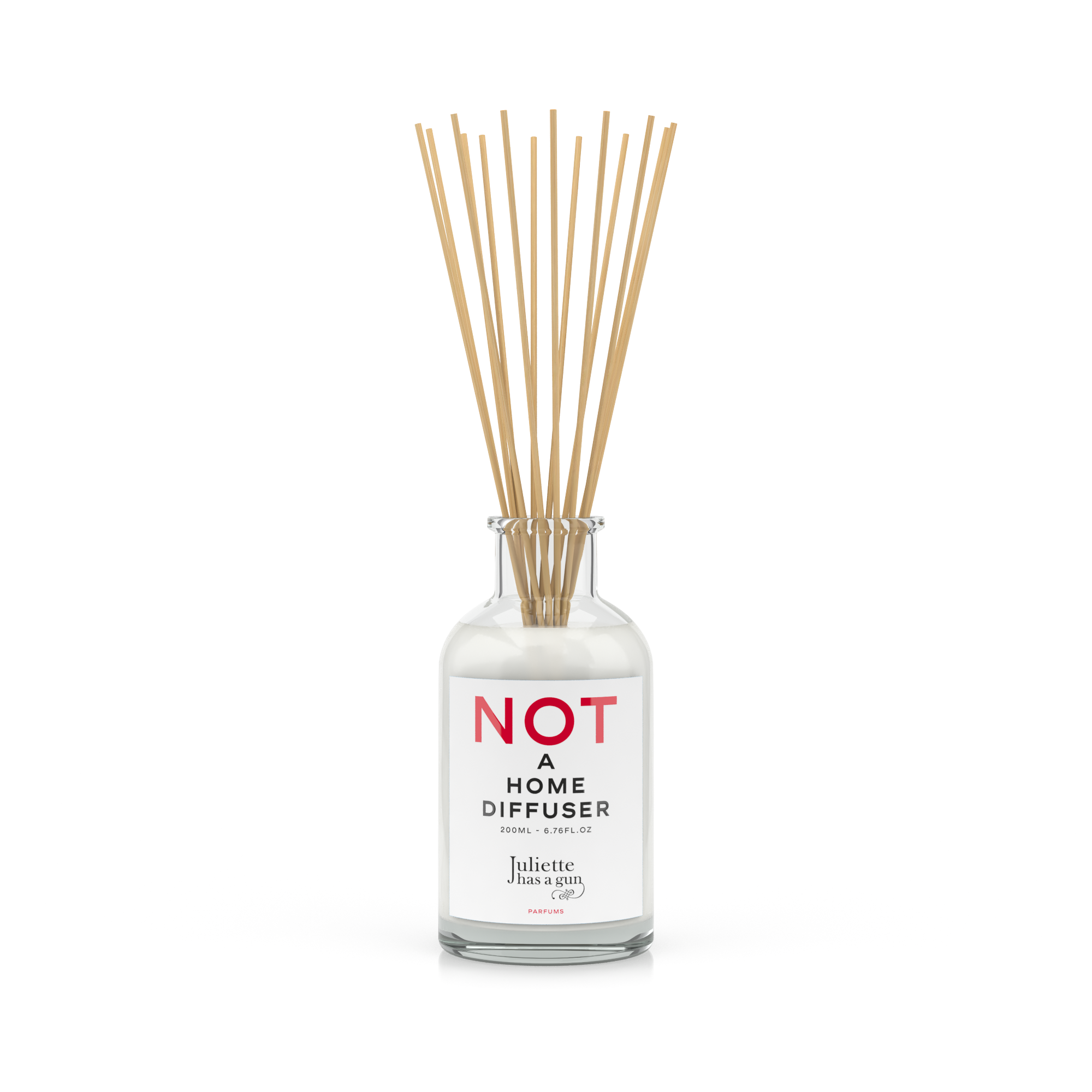 JULIETTE HAS A GUN – NOT A HOME DIFFUSER 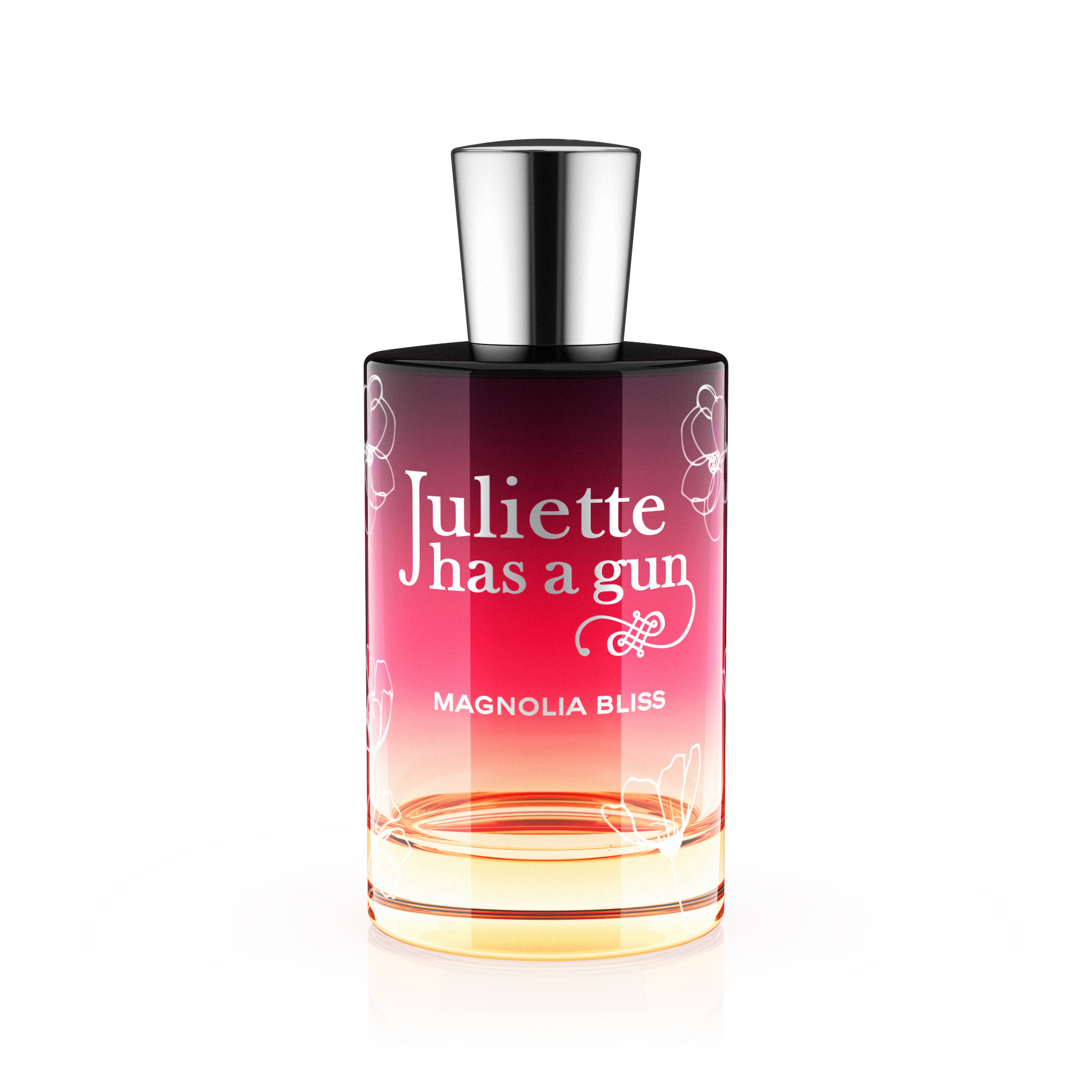 JULIETTE HAS A GUN – MAGNOLIA BLISS 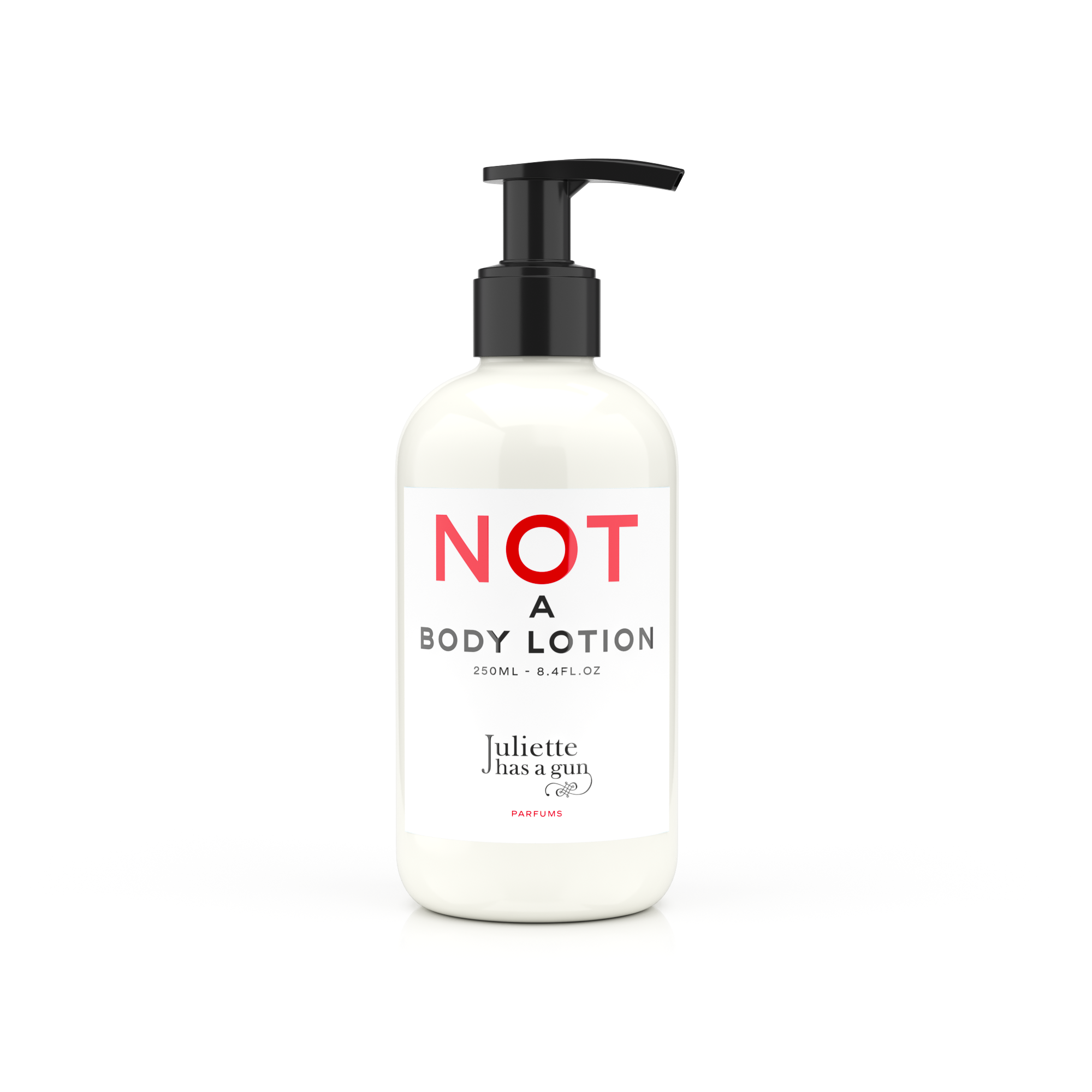 JULIETTE HAS A GUN – NOT A BODY LOTION